The story of Ruby Falls begins with the original Lookout Mountain Cave whose natural entrance is located at the foot of Lookout Mountain on the banks of the Tennessee River. Tales of this cave’s huge chambers and winding passages have long been passed down from one generation to the next, and the cave’s whereabouts have been known by Chattanooga inhabitants for centuries. The rich history of this cave includes Native Americans, cave explorers, notorious outlaws, civil war soldiers, and even a president of the United States. There were many reports of explorers traveling deep into this cave, as far as 12 miles without reaching the end. 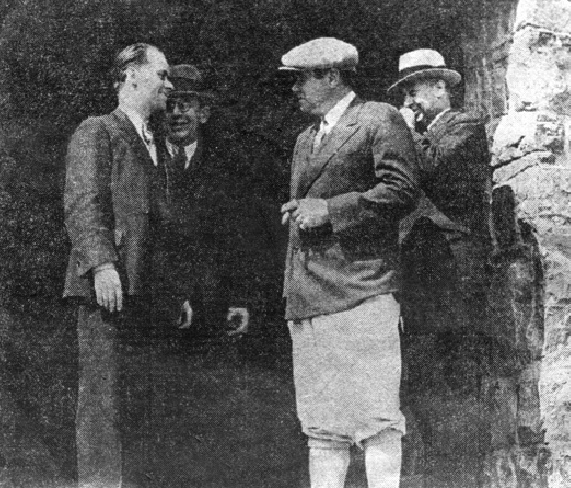 Leo Lambert, a chemist and local cave enthusiast knew of Lookout Mountain Cave and its rich history. He dreamed of reopening it to the public and spent a decade devising a plan from which to do so. Finally, with a group of investors backing his plan, Mr. Lambert purchased land above the underground cave, and a crew began excavating an elevator shaft into the mountain to access the cave from the surface above. Work on this feat of engineering began in the fall of 1928.

On December 28, 1928, while excavating the elevator shaft a worker operating a jackhammer discovered a void in the rock and felt a gush of air. This void was located at the 260 foot level, still 160 feet above the Lookout Mountain Cave. Upon further inspection, an opening, 18 inches high and five feet wide, was discovered. 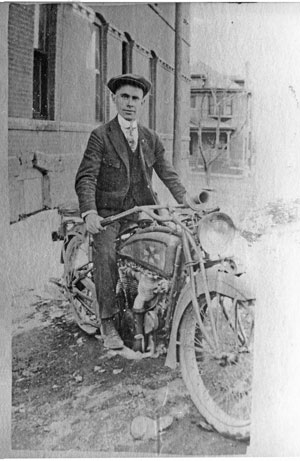 Lambert, along with a small crew, entered this opening to explore the new found cave. While exploring they discovered a number of unusual and beautiful rock formations, flowing passages and several stream beds. Pushing their way deeper and deeper into the cave, they finally reached its marvelous jewel, the waterfall. Mr. Lambert and his exploration party were awestruck by it magnificence and beauty, and returned to the surface to share their new found discovery with the rest of the crew. The round trip journey took them about 17 hours.

On his next exploration into the cave, Lambert took several people including his wife Ruby to see the many wonders they had discovered. While gazing at the waterfall, Lambert told his wife that he would name it in her honor, “Ruby Falls.” 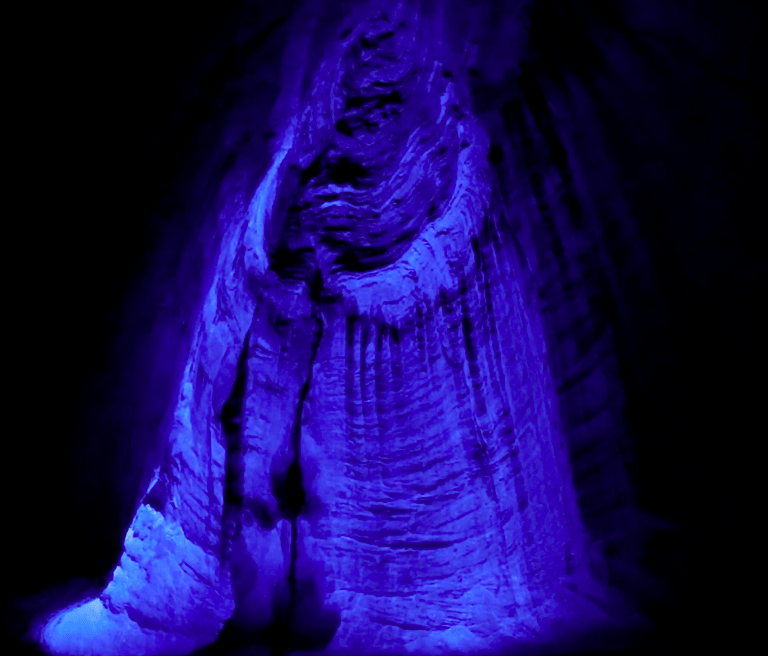 Mr. Lambert decided to develop both the Lookout Mountain Cave and the new found Ruby Falls Cave to the public and offered tours to both caves. The entrance building for both tours was built from the limestone excavated from the elevator shaft and the cave trails. This entrance was touted as the “World’s Most Magnificent Cave Entrance.” “Cavern Castle,” as it was named, was modeled after a fifteenth century Irish castle.

From 1930 to 1935 tours were offered to both caves, but Ruby Falls proved to be the most popular with its many unusual formations and of course the waterfall itself. In 1935, the Lookout Mountain Cave was closed to the public. The Ruby Falls Cave has been open to the public ever since and has hosted millions of visitors during its long storied history. 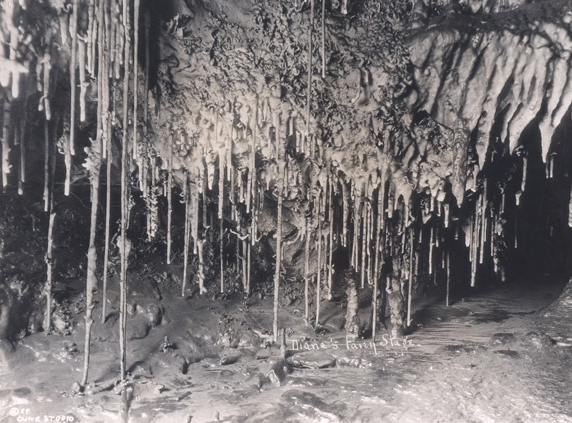 After nearly a century of tours through Lookout Mountain, Ruby Falls is beloved by generations of guests. Developing from a small road-side wonder into one of the ‘must see’ attractions in the Southeast. Through the years, Ruby Falls has become much more than just a cavern. It is an experience for people of all ages, giving extraordinary views, inspiring sites and shared memories that last a lifetime.