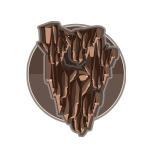 National Day of Caves and Karst

In honor of the matchless educational and recreational opportunities found in irreplaceable caves and karst, Ruby Falls is celebrating the National Day of Caves and Karst on June 6. This special day raises awareness of the crucial roles both caves and karsts play in our lives and environment. Tennessee has over 10,000 known caves - more than any other state. Caves and karst are rich in natural resources, including the most productive groundwater on earth with 175 different minerals; some of which are found only in caves.

Caves often provide homes and shelter for a variety of animals. In fact, cave dwelling animals are divided into 3 categories: troglobites (cave fish or crawfish), troglogenes (bears and bats), and troglophiles (salamanders and cave crickets). Since Ruby Falls is a cavern with no natural entrance, it's unlikely you'll see any critters on your tour.

After the formation of Ruby Falls cave, a surface stream entered the cavern and left deposits of sand & gravel along the walls. It was during this time that a sinkhole developed near the head of the stream and allowed great amounts of water to enter the cave. The action of the water carved out the dome area where the waterfall is now located. The progress of the creation of the falls room can be observed by studying the smooth sides of the limestone walls. This area sometimes referred to as “Solomon’s Temple”.

Researchers learn a lot from caves in many ways you may not realize. By studying broken formations, historical weather trends dating back hundreds of thousands of years are discovered. Universities have partnered with privately-owned caves to learn how bacteria can play a role in the development of new antibiotics and cancer treatments.

We’ve only discovered approximately 1% of all the caves on Earth. Caves are found throughout the world, but only a small portion of them have been explored and documented by cavers.

The rate at which formations grow varies from cave to cave and can vary from place to place in the same cave. The rate is affected by the amount of ground water and minerals moving through the rocks, air circulation in the cave, temperature of the cave, and relative humidity. The average growth rate is one cubic inch every one hundred to one hundred fifty years.

Free for all guests.

National Day of Caves and Karst Event Highlights Include: 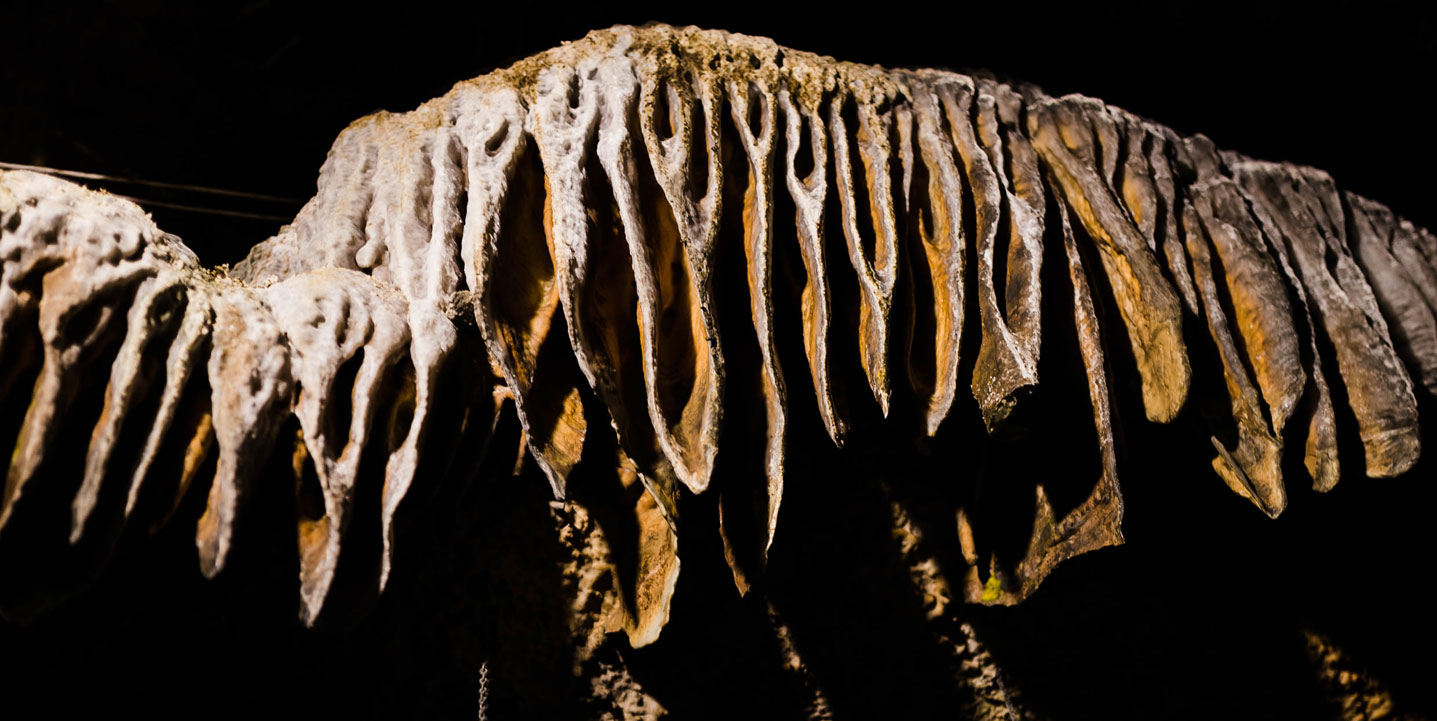 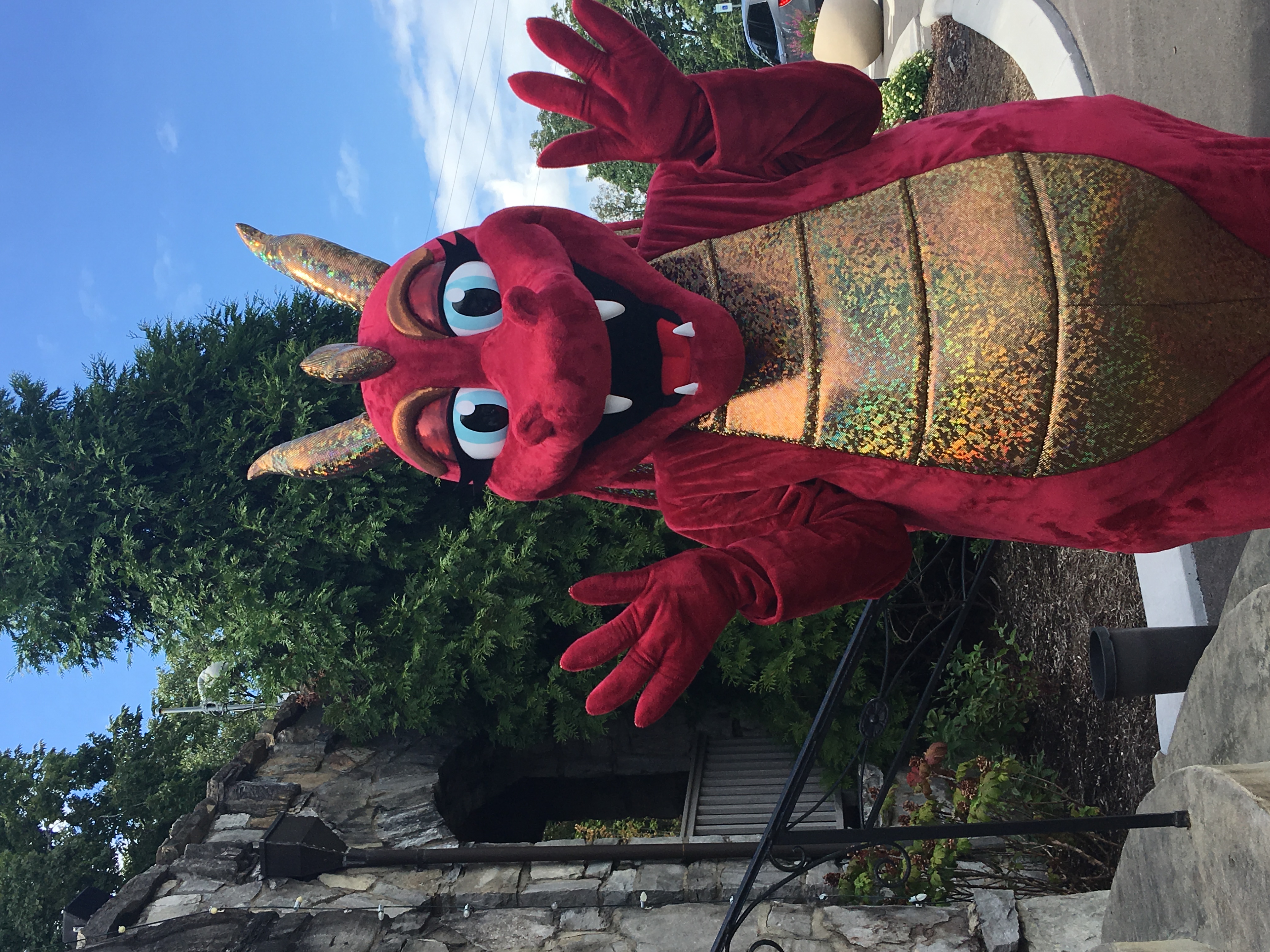 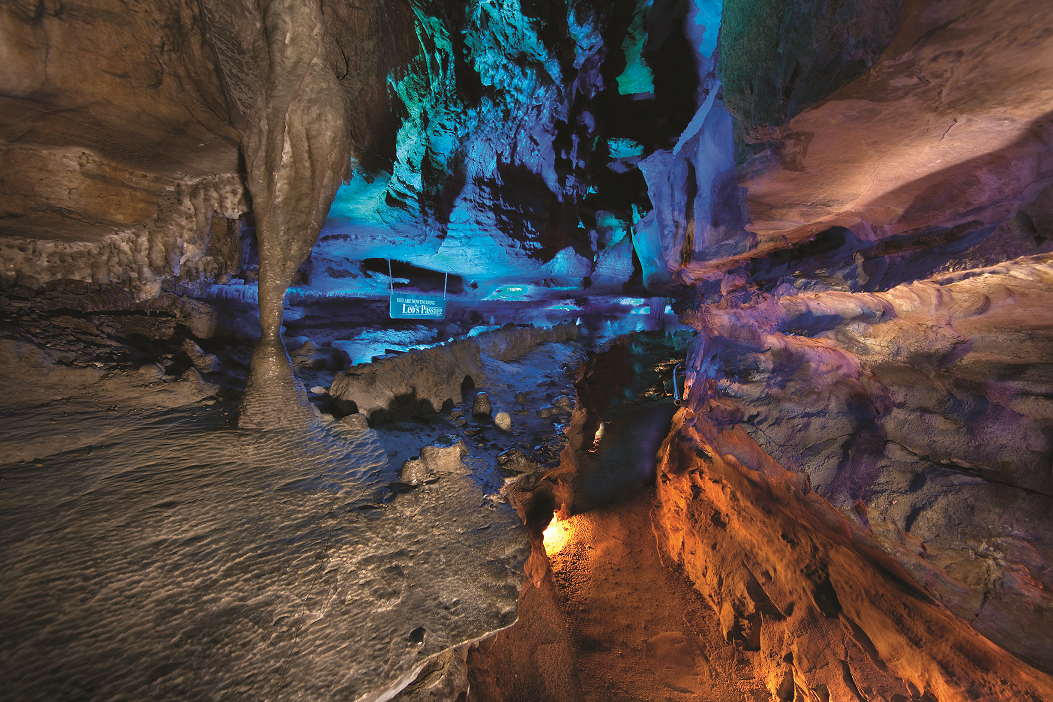 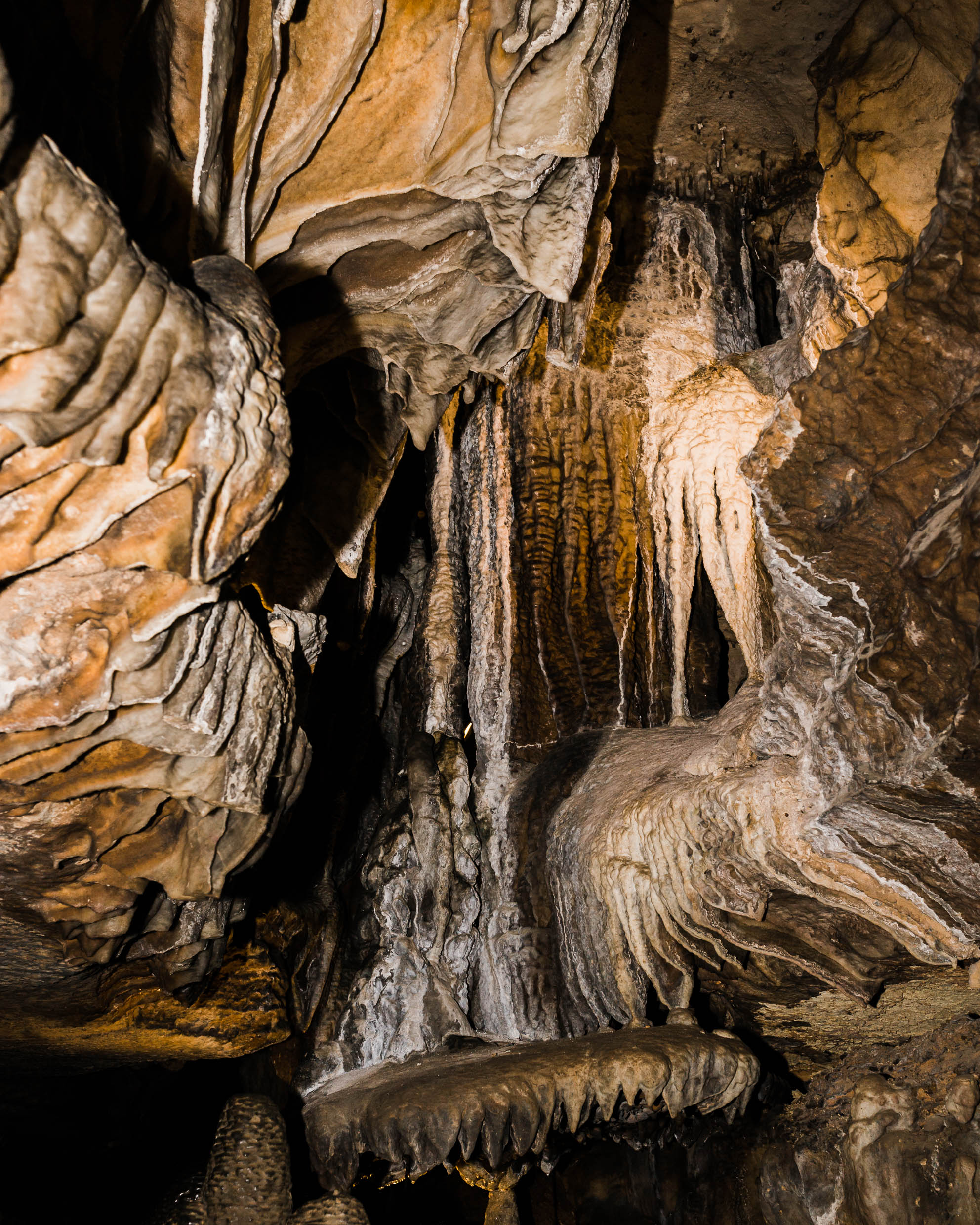