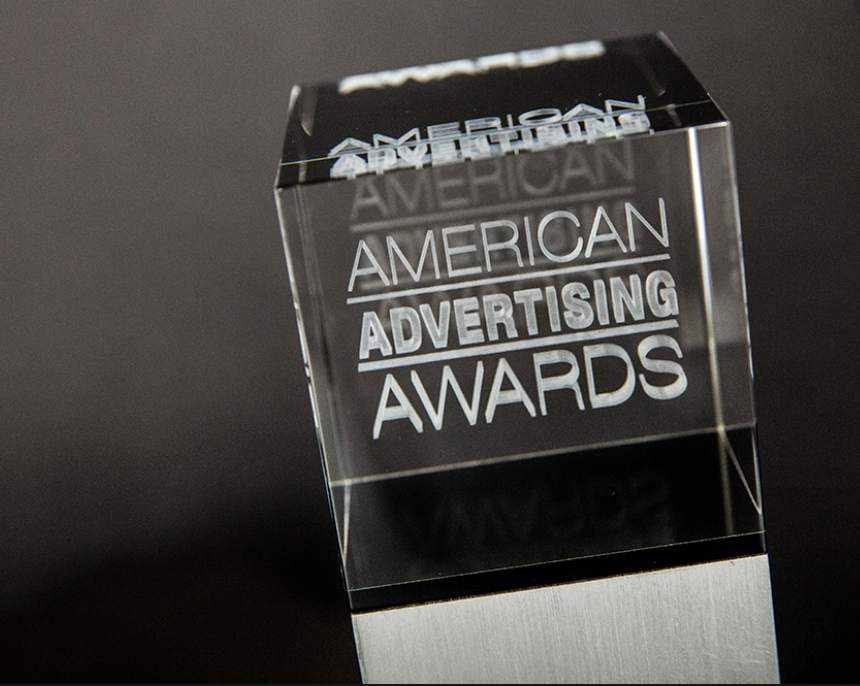 “Recognition of our 100 Million Steps in March campaign by the highest creative standards in the industry is especially rewarding because of the campaign’s focus on bringing the life-extending mission of the American Heart Association to guests, team members and our community,” explains Ruby Falls Corporate Communications Manager, Lara Caughman. Over 148 million steps were walked at Ruby Falls during March 2019.

Ruby Falls is home to the tallest and deepest underground waterfall open to the public in the United States. Over half a million guests visit the thundering waterfall annually, enjoying cave tours, award-winning special events and sweeping views of the Cumberland Plateau from historic Lookout Mountain Tower. Committed to environmental sustainability, Ruby Falls is the first attraction in the U.S.  to earn certification from Green Globe, the internationally respected standard for environmental sustainability. Ruby Falls was honored with the 2019 Governor’s Environmental Stewardship Award for Excellence in Building Green and is recognized as a leader in tourism sustainability. www.RubyFalls.com

About the American Advertising Awards